Often-times in recovery, being sober seems to be the aim. Yes, it is a crucial and a fundamental part (the beginning aspect) of starting the journey to full scale “recovery,” but the independent process of avoiding drugs and alcohol is nowhere near true freedom. 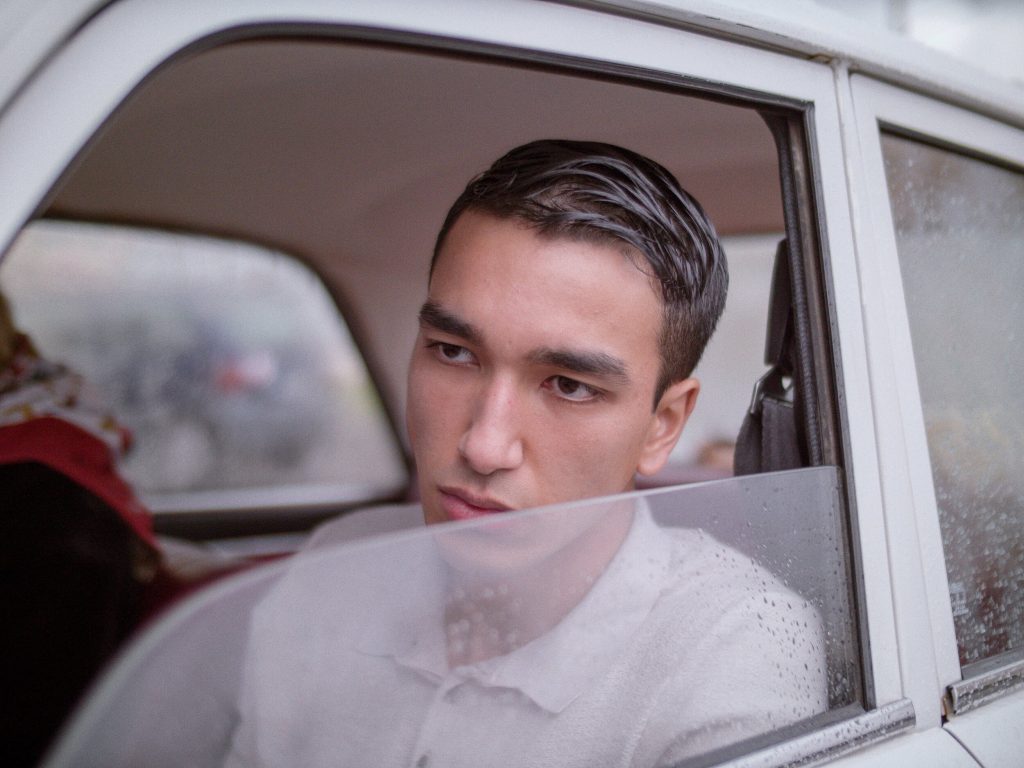 I’m often reminded of how being “just sober” sucks ass. I have half a decade without drugs and alcohol, but sometimes I’m more miserable than I ever was when I was getting high. The difference between then and now is that I have tools get back to true freedom–where all the nonsense I am putting myself through mentally has no validity. It is not the mere fact that I am away from mind altering substances, but it is because of the spiritual actions that can free my mind from itself.

You remember when you were a child? When the smallest things could mesmerize you? From being outside sweaty, running around and playing with bugs in the mud, to laughing at farts (I still do that) and wrestling with your friends. There is such a calm presence with children because they haven’t yet been mentally affected by themselves. They don’t care about yesterday or tomorrow. They don’t care about what he or she thinks. They don’t worry about paying bills, providing for anyone, or how their stocks are doing. Children are truly free.

So, I guess in short, being spiritually free is just trying to be a child again. It is not worrying about anything but what’s in front of you now. That’s why at Real Deal we say: “sober is just the beginning.” Because a life without drugs and alcohol sucks. But a life with true freedom is the most beautiful thing in existence.