How Long Does Nicotine Stay in your system?

Nicotine is one of the most deadly addictive substances in the world. While it may not be as extreme as other drugs, its wide availability and legality make it easy to acquire. As a result, it is relatively effortless to stay addicted to nicotine. But how long does it take before nicotine leaves your system? 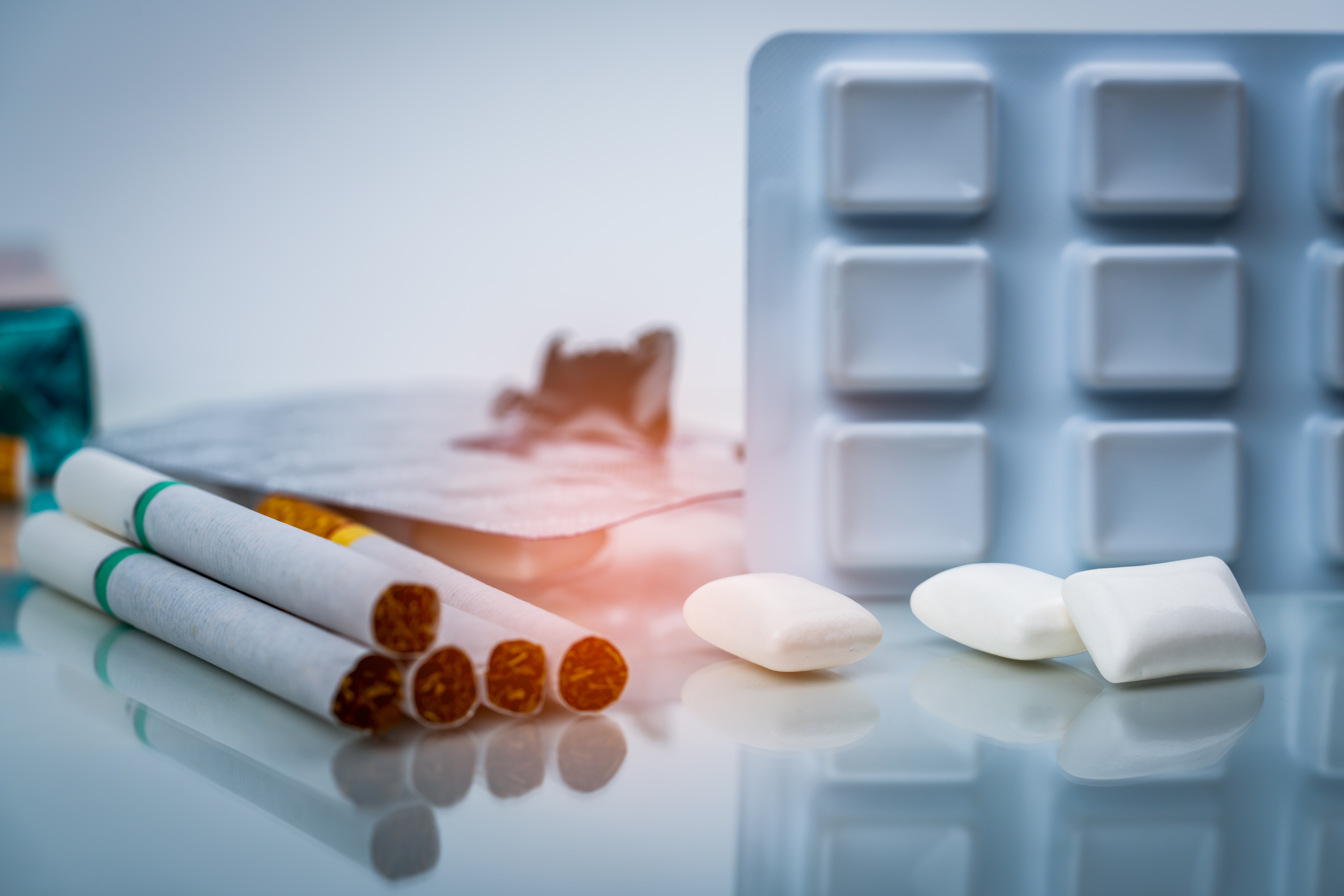 How Long Does Nicotine Last?

When you ask this question, the answer will depend on what you mean. Feasibly speaking, the overall effects of nicotine can follow you for the rest of your life. However, the actual chemical that comes from cigarettes has a shelf life, depending on where you look.

Your bloodstream has to deal with any of the chemicals you put into your body. With nicotine, the longevity of this chemical can last anywhere from one to three days.

Blood testing can also reveal the amount of blood in your nicotine. The average smoker has about 40 ng/mL in their bloodstream. For the heaviest smokers that have more than a pack a day, you can see them up to 500.

Even a single cigarette can linger in your bloodstream for three days. The same amount of time applies during a saliva test.

Nicotine In Hair and Urine

Nicotine tends to hang out in your hair follicles for quite some time. Even short-term users can have nicotine in their system for up to a month. Those in the middle typically test around three months.

The most extreme cases of nicotine use can have this chemical haunting you for up to one year. It is a reminder that the addictive effects of nicotine can follow you for a while.

In urine, nicotine only tends to last up to four days. This is similar to the amount of time that it lasts in your bloodstream.

The Factors Affecting How Long Nicotine Stays In System

The most common factor that affects how long nicotine stays in your system is how long you’ve allowed it to last. A person who smokes one cigarette, absorbing 1 mg of nicotine into their bloodstream, may see it leave after a day or two.

If you are a several year smoker, it may take up to a year to get rid of it. However, cigarettes’ physical craving can typically leave a body after a two or three week period. Regardless, the emotional side reminding you of how little stress you felt after lighting a cigarette can stay for many years.

Below are some other factors that may also affect how long nicotine lasts in your system:

How To Clear Nicotine From Your System:

The best way you can remove nicotine from your body is to stop taking nicotine. However, if you are looking for a quick purge, you can perform the following activities:

Nicotine addiction, sometimes known as nicotine dependence, is something that affects a massive amount of Americans. Over 45 million Americans are smokers; at least 40 percent of those people have tried to quit. But because of its easy access and significant addictive potential, many of those people have hit numerous walls.

With many of those people starting as teenagers, the habit becomes much harder to break. Nicotine combines a dangerous world of physical and psychological addictions that begin with the good feeling of smoking. Some suggest that people trying to quit smoking hold a stray between their fingers to simulate the feeling.

Cigarettes and nicotine specifically increase the level of dopamine in your system. They can also cause the following side effects:

In extreme cases, nicotine can cause permanent lung damage, sometimes leading to an endless need for a respirator or COPD.

Getting Help For Nicotine Addiction

Because Nicotine addiction is such a significant problem, you can take a variety of support avenues. The CDC offers free help through online tools that you can look up through their system. You can also consult your local doctor, who will have access to various resources you can find in a local area. Finding good therapy will also help you tremendously.

Surround yourself with loved ones who understand what it means to go through addiction. You can go to self-help groups with others who have been there. Nicotine addiction is a severe issue, so don’t listen to people who may downplay it. You can contact us anytime to find a therapist or group therapy near you.

Nicotine is a dangerous chemical with an incredibly addictive tendency. For those who doubt it, look back up and see how long this chemical can last in your system.

Nicotine typically leaves the bloodstream and urine within a four-day-period. However, it can remain behind in your hair for up to an entire year.

Even if the physical addiction leaves your body in a couple of weeks, the psychological effects of nicotine can last a lifetime. So if you need help, surround yourself with support, and don’t be afraid to reach out to a doctor.