The People Around Us

When I was a kid, my parents were always very concerned about who I was spending my time with. “I don’t want that Nick kid coming over,” my dad would say. “He’s a bad influence on you.” At the time, I thought my dad was being unfair, acting like a jerk because parents are out to ruin our fun. Of course, I hung out with Nick and others my parents didn’t like anyway. As it turns out, despite being a “problem child” at the time, Nick grew up to be a pretty nice guy, but we got into plenty of trouble together along the way. My parents had a point—the people you spend your time with can be a very strong influence on the choices you make and the direction your life takes, whether you’re aware of it or not.

When I look back over my years of drug and alcohol addiction, one thing that was always true was that I surrounded myself with people who were headed in the same direction I was. It’s hard to say whether I sought out people who were at the level I wanted to reach, or if the people I was with brought me down to their level. It’s like the chicken and the egg—the answer doesn’t really matter. The point is, I most likely wouldn’t have made some of the terrible choices I made if my friends hadn’t been doing the same thing. It would have been a lot harder for me to try heroin for the first time if I wasn’t hanging out with people who were known to use it. But when it was sitting there in front of me for the first time, I didn’t even hesitate. I jumped right in. 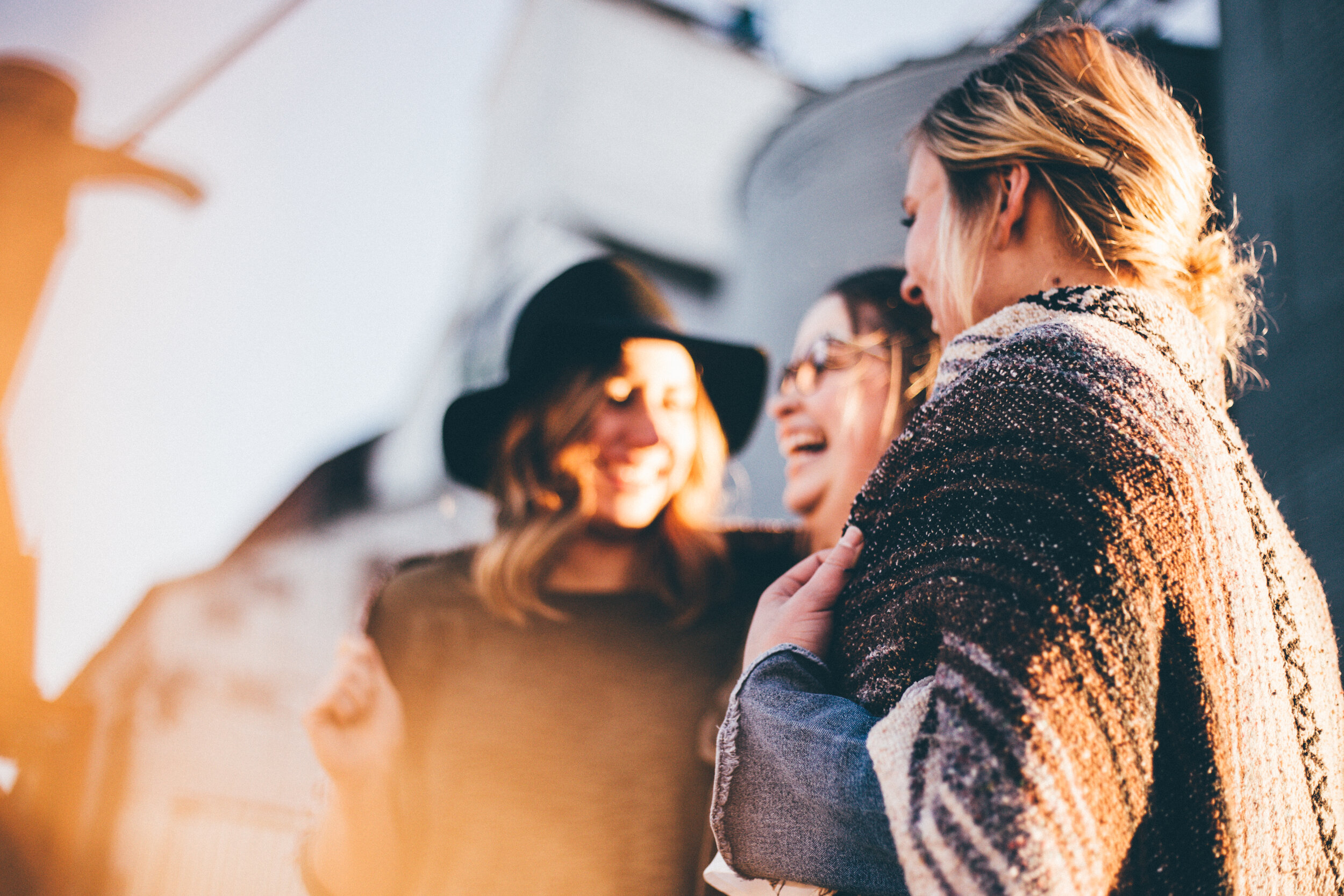 This makes it sound like I’m blaming other people for my addiction. That couldn’t be further from the truth. I am my own person, and I made my own choices. I didn’t choose to be born an addict, hooked on whatever substance I could get my hands on, but I did make the choice to pick up those substances in the first place. The increasingly shady people I spent my time around as I descended into addiction influenced me to make increasingly shady choices, but the decisions I made were mine and mine alone—including the decision to even speak to them in the first place.

When I first started trying to get sober, I was told more than once that I needed to change everything about my life. Of course, I didn’t listen. I wanted things to go on exactly as they were, just minus all the suffering I was experiencing. I kept hanging out with the same dysfunctional, toxic people I had been using with—and I went straight back to using. What a shocker.

Today I’m proud to say my recovery is strong and stable. The people I spend my time with are happy and healthy, with lives headed in positive directions—just like mine. This isn’t something that happened overnight. There was a point in early recovery when I had to make some hard choices—I cared about my using friends, as toxic as they were, but they were bringing me down. I cut them out of my life. I even had to block some phone numbers. I felt bad, but I did what I had to in order to survive, and it worked. Building new relationships took time, but the friends I have today are better than ever before. At this point, nothing could convince me to go back to the way things were.